Leadership and Followership in Islam

If it is possible to offer one statement that encompasses the concept of leadership in Islam, it would be the speech made by Abubakr (R.A), the first khalifa after the death of Prophet Muhammad (pbuh). In his first address as head of the Islamic state, he told the ummah: “I have been chosen to rule over you, though I am not the best among you. Help me if I am right; correct me if I am wrong. The weak among you will be strong until I have attained for him his due… and the strong among you will be weak until I have made him give what he owes…Obey me as long as I obey Allah and His prophet; if I do not obey them, you owe me no obedience.” This is a remarkable statement for any leader to make. With it Abubakr (R.A) defines a social contract with his citizens. He sets out the basis and the limits of his authority as well as the duties of his citizens. It’s worth examining this in more detail.

END_OF_DOCUMENT_TOKEN_TO_BE_REPLACED 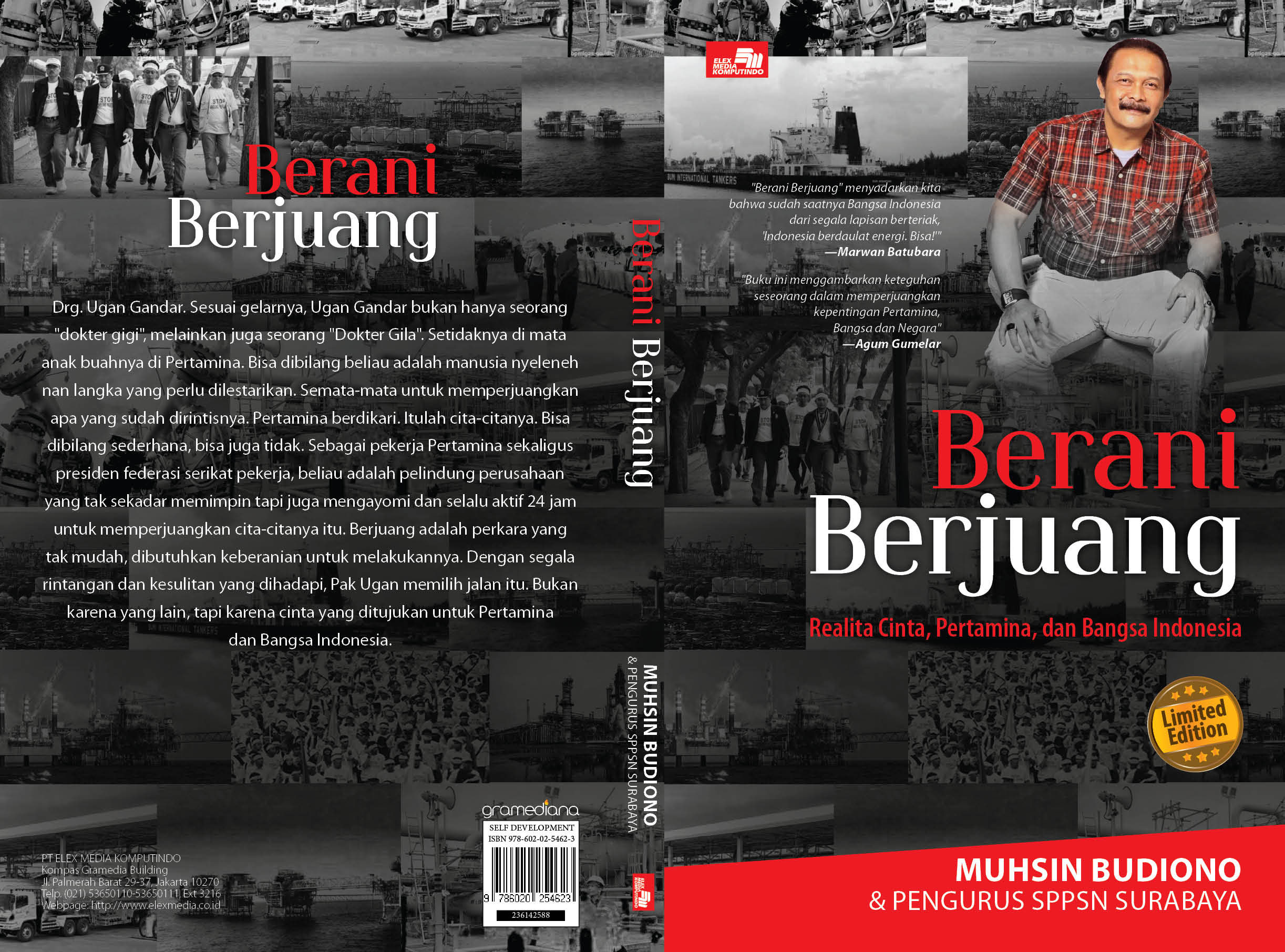 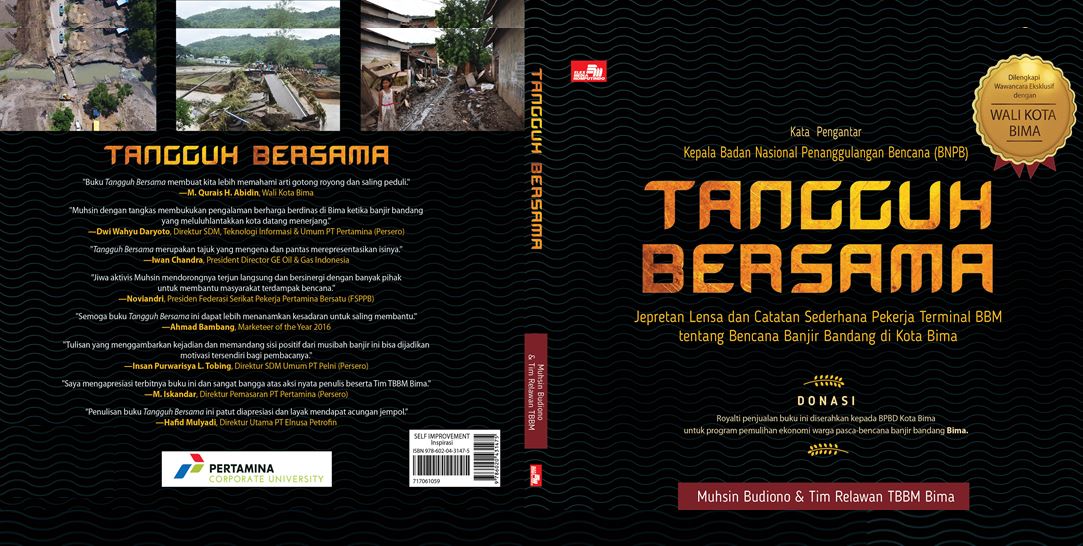